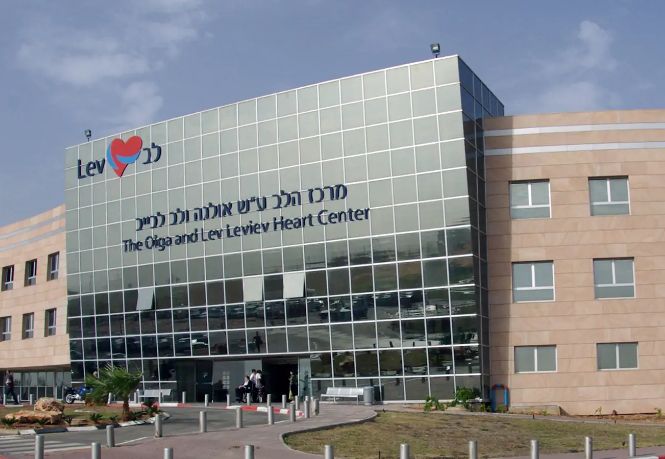 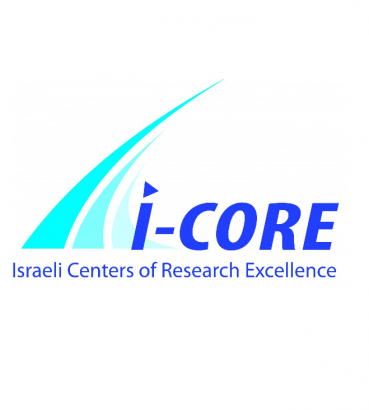 High price level
Clinic's services:
Transfer from / to the airport
Help with visa
Personal assistant
Internet
Apartments and avia tickets booking
Translator
Accommodation of an accompanying person
One-man room
Main specialties:
Cardiology Cardiosurgery Endocrinology Gatroenterology Neurosurgery Obstetrics & gynecology Oncology Orthopedy Pediatrics Pulmonology Urology,nephrology
About clinic
The Medical Center, named after the military doctor Chaim Sheba, is a government-run medical institution whose goal was to provide quality medical care to the population of central Israel. Since the Arab-Israeli War, the Sheba Clinic has also served as a medical base for the Israeli army, where military personnel with wounds and injuries are treated and rehabilitated. Since 2019, Sheba Clinic has been leading national efforts to tackle the COVID-19 pandemic. STRUCTURE OF THE ORGANIZATION Sheba Clinic in Israel is just three medical institutions of various types, located in Tel Hashomer:   At the same time, Sheba clinic can accept 1,700 patients, who will be examined and treated by 850 doctors of various specialties. The total number of employees is 6,000. On the territory of the center, in addition to medical buildings and diagnostic services, there are two shopping centers, hotels and a multi-level parking lot, which greatly facilitates and diversifies the lives of patients and people accompanying them. MEDICAL CARE LEVEL In 2006, the International Center was established at the Chaim Sheba clinic in Israel, the main task of which was to organize training and internships for Israeli doctors in the best European and American universities and clinics. Since then, the situation has changed to a diametrically opposite one. Now Israeli specialists are actively sharing their knowledge, skills, discoveries, and best practices with foreign colleagues. This is facilitated by: A well-established training system for doctors in Israel. Access of specialists to advanced knowledge and high-tech medical equipment. Active contacts with foreign scientific centers. Over the past 2 years, Sheba Hospital has been ranked among the top 10 medical centers in the world in terms of the quality of medical services provided. High appreciation of the work of the center by specialists, a huge number of positive reviews about Sheba clinic contribute to the development of medical tourism in Israel. Fortunately, the prices in the Sheba clinic, Israel, are one of the most democratic.
Video about clinic
Best clinic's doctors
Professor Raanan Berger
Oncologist
Work experience: 20 years
Achievements:

Specializes in spine surgery. Conducts research on methods of medical treatment of craniocerebral and vertebral injuries.

Leading specialist of the clinic for surgical interventions on the aorta.

Winner of the first prize “Golden Hysteroscope” of the International Congress of Endoscopic Gynecology in 1998 and 2000.

Author of over 100 scientific papers and publications.

I underwent surgery to replace the hip joint. I was in the orthopedics department on the third floor, wing B.
The next day I got up and walked down the hall with a walker. By the evening I was already taking the first steps up the stairs holding on to the railing. On the third day I was discharged from the hospital and myself. I got home by taxi .. I climbed the stairs, too, without third-party objects. My result is a super-professional doctor. Special thanks to the surgeon Eran Avivi, a specialist and a professional in his field, as for me he is generally a magician in a surgeon’s dressing gown. Low bow to all the doctors of the orthopedics department of the hospital. Shiba ….. recommend !

The medical staff is very polite, always with a smile. The professional qualities of everyone with whom we had to cross at a very high level. About each of their actions in relation to the child, they explain what they do and why. The main rule when referring to a child is to do everything so that the child does not get hurt and does not cause mental trauma. It is not for nothing that Sheba Medical Center ranks among the top ten in the world.

When lung cancer was detected, we were advised to go to Israel, namely to the Sheba clinic, since our friends had already been treated there.
We contacted the clinic via the Internet and, having sent all the necessary test results, they promptly sent us an invitation for treatment.
Arriving in Israel, we were pleasantly surprised by the attitude of the medical staff towards all patients.
After conducting the necessary examinations, the doctors of the thoracic department decided to perform the operation with punctures, using temperature equipment (a man-made source of radiation used in treatment), and not cavity as they were going to do in Russia. The entire medical staff of the department was very attentive and caring, for which special thanks to them.
On the 7th day after the operation, my mother was discharged, and after another 10 days we were at home, in Voronezh (before the doctors did not recommend a flight.)
Summing up my words, I would like to sincerely and wholeheartedly say thank you to the doctors at Sheba Clinic, who saved my mother, because MOM is the most dear person in life.

I was diagnosed with stage 2 breast cancer in Moscow 5 years ago. At first, I wanted to be treated at home, but the doctor advised a clinic in Israel. We read about the Sheba clinic, turned to the international department. The next day, I received an invitation and went with my daughter to the clinic. We were met, escorted to the clinic, and shown to the doctors. A few days later, Dr Moishe Papa made an operation. Thanks God, I’m doing well, I managed to save my breasts, which was not promised in Moscow. Every six months I go for an examination. Yes, it’s not cheap, but life is worth it.

Ukraine
Kharkiv
5(8 reviews)
The information on the website epxerts-medical.com is provided for informational purposes only, is not a guide to action and should not be construed as a medical consultation or recommendations for treatment from the site experts-medical.com. All decisions about the choice of methods of treatment and medical care should be made only a specialized doctor after examining the patient's medical situation.
Request callback
Request
Request
Contact doctor
Get treatment price
Free doctor consultation
Contact clinic
Get price
Review
Payment