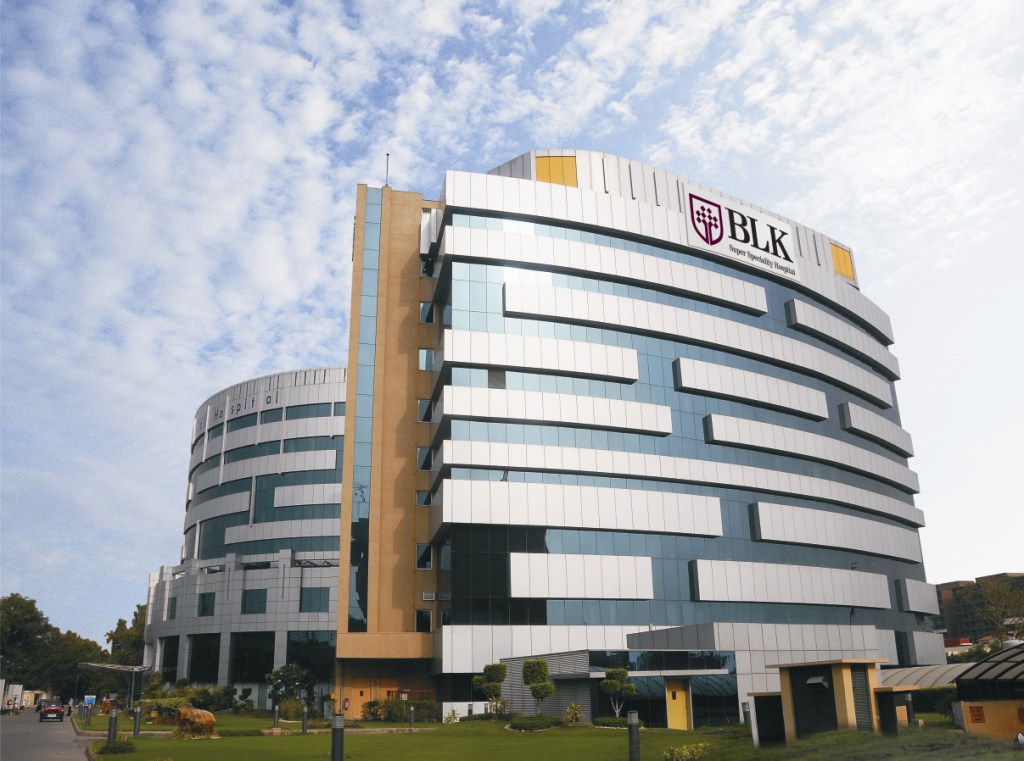 Certified cataract surgery specialist in lens surgery from UZA, University of Antwerp, Belgium. He underwent extensive training in cataract removal operations using the most advanced modern phacoemulsification methods. During his career, he has performed over 10,000 cataract surgeries.

Doctor Dharma Chowdhary is one of the best adult bone marrow transplant doctors and hematologists in India. Membership: Indian Society of Hematology and Transfusiology. Author of more than 30 scientific publications.

For more than 20 years, he has read numerous lectures for teachers in the field of respiratory and intensive care medicine. Membership: European Respiratory Society, Indian Society of Reanimation Medicine, Indian Association of Bronchologists, Association of Doctors of India, and Indian Medical Association. Author of many scientific publications.