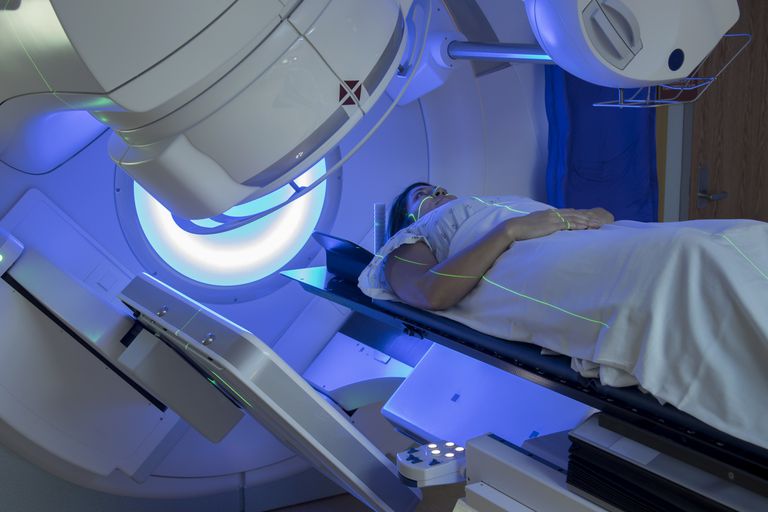 Radiation therapy is the most common and affordable method of cancer tumor treatment. The method is based on the use of ionizing radiation, which is able to penetrate through the tissues of the human body and destroy malignant cells without cutting and injuring healthy tissues. The rays penetrate through the cell nucleus and destroy the DNA of the cells in the area of their action. It is possible to stop the growth of the tumor and even reduce its size after this type of therapy.

Radiation therapy has been in oncology treatment for a long time. Over the years, many new techniques have been developed that have different effect on tumor tissue. Such types of treatment as proton-beam, ion-beam, gamma-therapy and X-ray therapy were considered most common and effective. The choice of a separate technique depended on the tumor location, its type and size. Nowadays, scientists are creating beam accelerators that are more advanced and can be used for all types and kinds of tumors. For example, innovative stereotaxic therapy allows to irradiate malignant neoplasms of any type and size so that the healthy tissues of the patient's body will receive a minimum dose of radiation. Side-effects and complications rarely appear after such therapy, but if they do, then only in a very weak form. 3D-conformal radiation therapy is an another option of modern radiation therapy, which takes into account the size, location and shape of the tumor. Older methods were considered to be less accurate, while 3D-conformal radiation therapy has an extremely small probability of making an error. The radiation field in the exposure zone is given the form of the tumor to protect the healthy tissues. 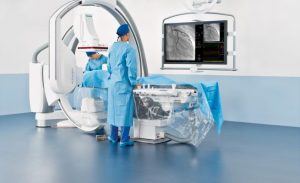 The linear accelerator TrueBeam STx is an another modern development, which has recently appeared and has led radiotherapy to a fundamentally new level. This device shows the advantages of all modern linear accelerators and significantly exceeds them all in terms of characteristics and capabilities: 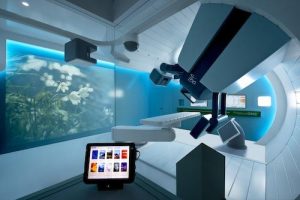 During radiotherapy the human factor is minimized with the use of the TrueBeam STx accelerator: the computer analyzes the data obtained during the diagnostics and adjusts the radiators in accordance to them. During the procedure, the installation controls the accuracy and power of the radiation at intervals of several milliseconds. This allows you to irradiate or remove the tumor with minimal consequences for the body. Nowadays, only few foreign clinics work with TrueBeam STx radionuclides. We work with the most advanced clinics in Turkey, where millions of patients from all over the world come for radiotherapy every single year. These clinics have earned world leadership due to high quality and effective treatment, as well as an affordable price. We also find financial help for medical treatment for children abroad. 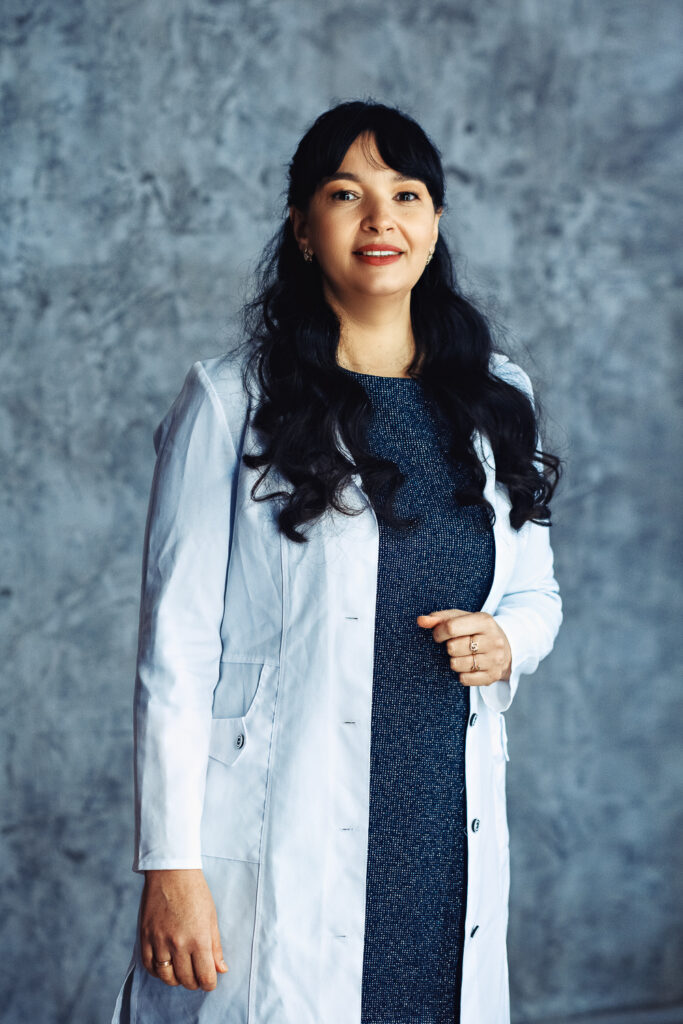